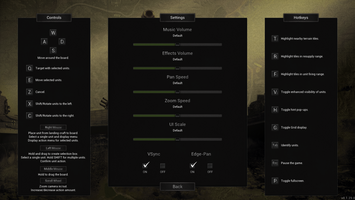 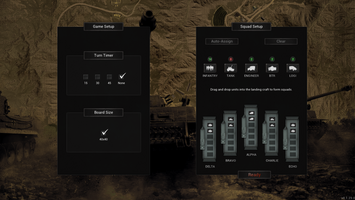 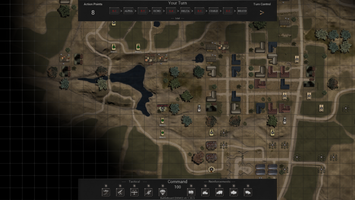 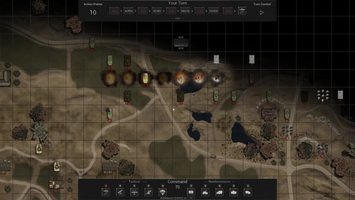 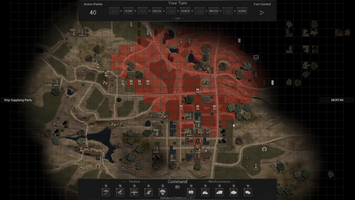 Reworked the unit pathfinding. Units may not pass thru each other anymore, the exceptions being unmanned static units and the repair station.

Fixed a bug that allowed reinforcement of a wiped squad.

Fixed a bug where static units were not activating as expected.

Fixed a bug where the AI turn would not end after reinforcing.